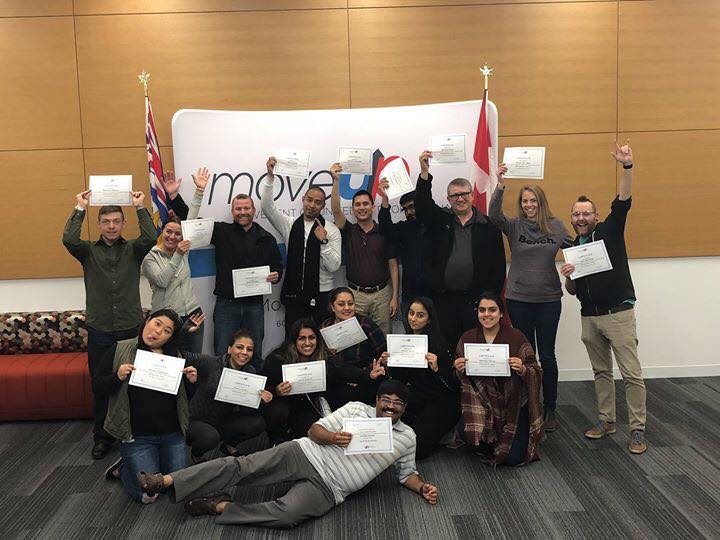 The weekend of September 22-23 was both active and fulfilling for MoveUP members, staff and executives. 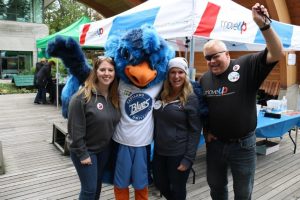 Among the special guests that dropped by the MoveUP tent included CapU President Paul Dangerfield; The Hon. Melanie Mark, MLA for Vancouver-Mount Pleasant and the Minister of Advanced Education, Skills and Training; and Robert Starcevich, MoveUP Executive Board member.

CapFest also saw the launch of our postcard campaign to Prime Minister Justin Trudeau asking him to keep his 2015 election promise to stop discriminating against gay and bisexual, and transgender women, and end the blood ban by making blood donation policies in Canada based on science, and focus screening policies on behaviours, not on discriminating against people. 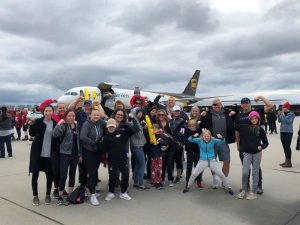 Meanwhile, back at the MoveUP office, job stewards gathered on both Saturday and Sunday to undergo training so they can better serve our members and make our union strong. Thank you to all those who spent the weekend to train, and to our course facilitators – union representatives Nathan Beausoleil, Alicia Gallo, and Alina Teymory.