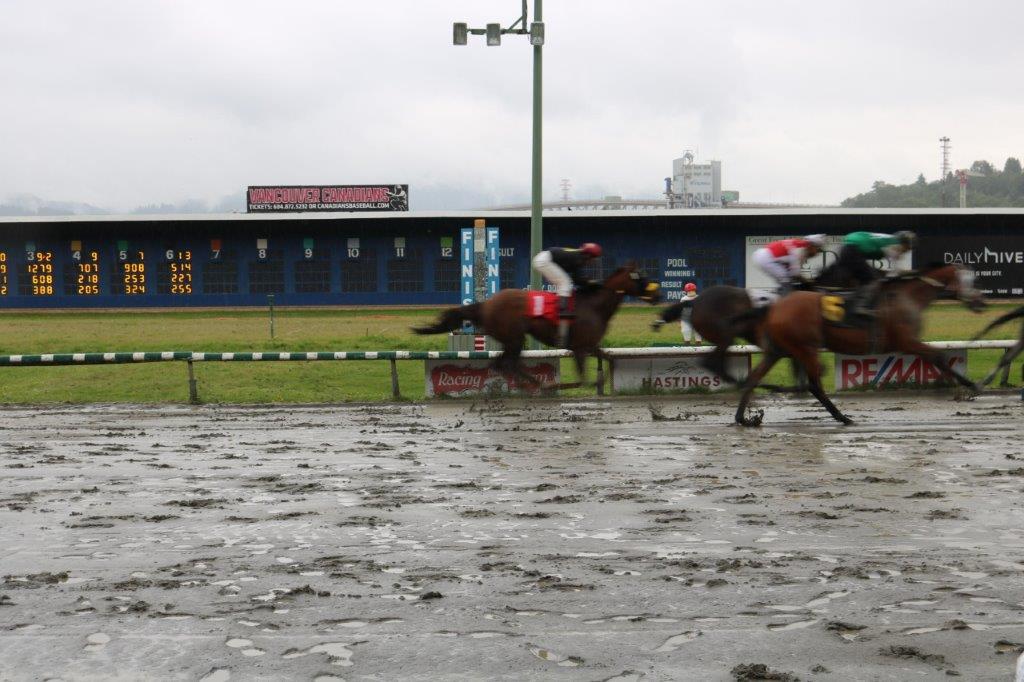 Our union, MoveUP, is still shaken by the events that occurred this past Monday at Hastings Racecourse when agents of the Canada Border Services Agency (CBSA) conducted a raid of backstretch employees targeting, in particular, Spanish-speaking workers.

Particularly disturbing are the reports that all racialized workers, even those who were not ultimately escorted away, were harassed by the officials conducting the raid.

Although these workers were not directly affiliated with us, they are part of our extended family. For our members who work at Hastings Racecourse, Monday’s incident is especially unsettling.

The backstretch workers are individuals who our members were happy to know as colleagues, acquaintances, and friends.

These are individuals who are no different than we are. They want to build a good life, contribute to our society and economy, and support their families. To see them put on public display in a fashion designed to humiliate is absolutely shameful and disgraceful.

In these times when the rhetoric of fear and hate seeks to divide us, it is up to us as individuals, as communities, as a province, and as a country to do better.

We stand together with these workers, and with fellow community organizations including the BC Federation of Labour and the Kiwassa Neighbourhood House, in demanding British Columbia become a Sanctuary Province so that all workers can be treated with dignity and respect.

We call on the Federal Government to release those who have been detained and to review the practices and policies with respect to the methods in which CBSA deals with people and communities to ensure that human rights are not violated, community trust and safety is not jeopardized, and that racialized peoples are not unjustly profiled and targeted.