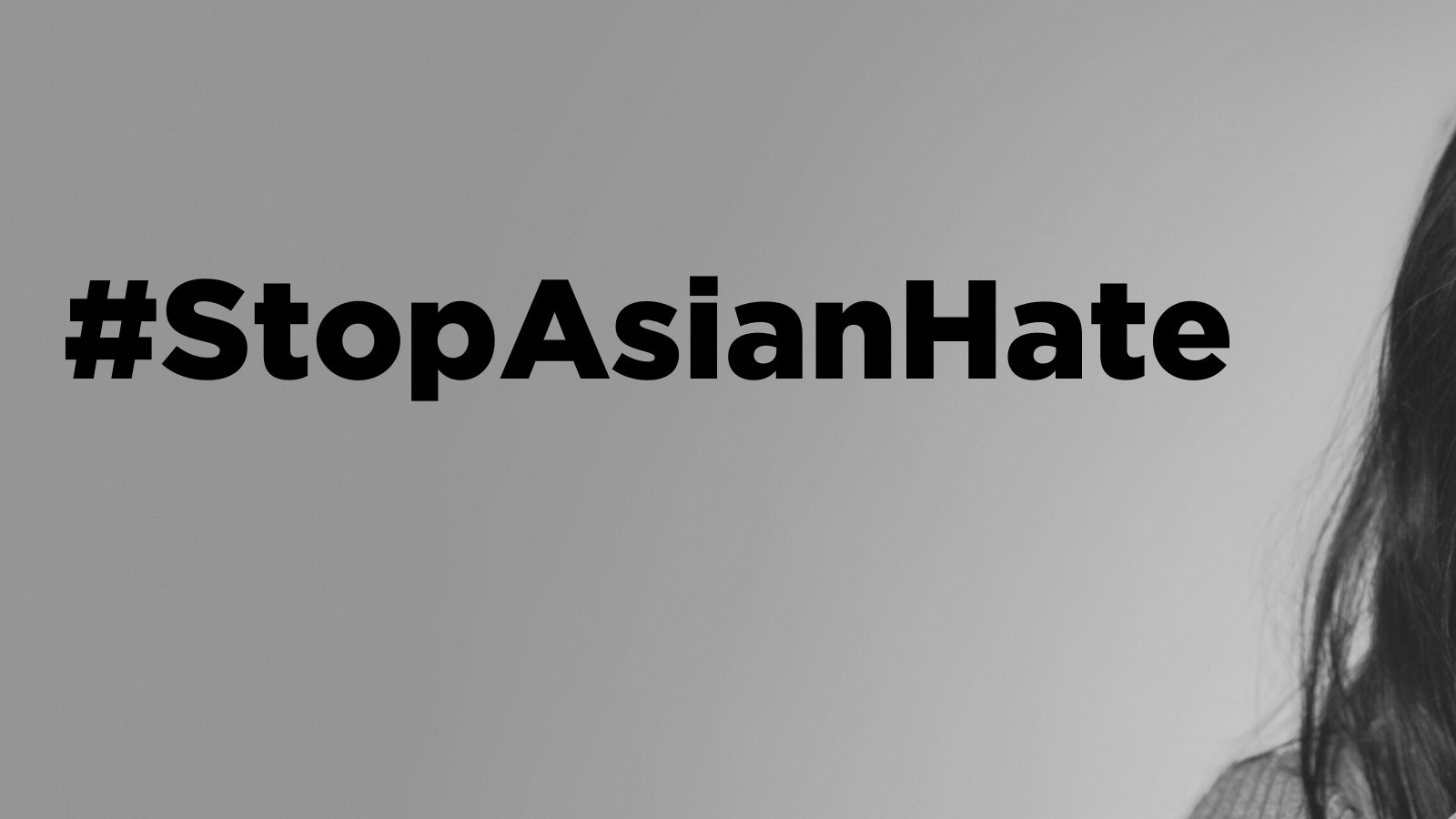 As some of you may have seen by now, there was yet another deadly attack that took place on Tuesday evening in the United States. This time, it occurred in Atlanta where a white male targeted three spas in a shooting killing eight people, including six Asians.

My thoughts, and the thoughts of our entire union, goes out to those who lost their lives in a senseless tragedy. I feel numb, however, because I can’t count now how many times even just in this past year I have had to use a variation of those words, some in writing but mostly in speaking.

I have used them in reference to the deaths of George Floyd, Breonna Taylor, Chantal Moore, and Julian Jones. Those are just a few of the names. There are far too many to list. Far too many I have not paid attention to, because these occurrences are so frequent that they’ve become normalized. It sickens me that I have become numb to it.

There have been some indications that the violence may have been directed at sex workers in particular. That does not change the fact that it was still Asian individuals who were among the victims. It does, however, point out that sex workers are yet another segment of the population that are subject to frequent violence and often have no place to turn. It is part of the reason why our union has campaigned to decriminalize sex work so that these workers can have access to the same security and protections that all workers have a right to.

Today, I am thinking about the members of our union and our staff who are Asian. As much as these stories affect me, I come from a position of privilege. I don’t worry about my own safety or security when I hear these stories. But I know that is not true for others.

Since the start of the pandemic, we have witnessed countless stories of racially-motivated attacks against people of Asian descent, including in our own province. The stories I have read or watched in the news frighten me. But the ones I have heard anecdotally from friends, members, and colleagues shakes me far deeper.

We are very fortunate at MoveUP to have a diverse staff, including several individuals of Asian descent. Unfortunately, I have heard from nearly all of them, at some point over this past year, about a story that involves them being targeted or accosted because they are Asian.

As president of this union, part of my responsibility is to ensure a safe working environment for all our staff. But my concern is not only in my role as president, but as an ally and a friend who comes from a place of privilege. It is heartbreaking when I think about whether my colleagues – people I am so fortunate to also call my friends – will be safe because they decided to take a walk or need to go shop for groceries.

These are just my thoughts. These are words. But we need more than words. We need action. We all need to find ways to speak up and act against anti-Asian violence, against violence against Indigenous, Black, and People of Colour, against white supremacy, and against bigotry and racism.

We all need to step up now and be allies, especially those of us who come from positions of privilege. This is on us. Not on them.