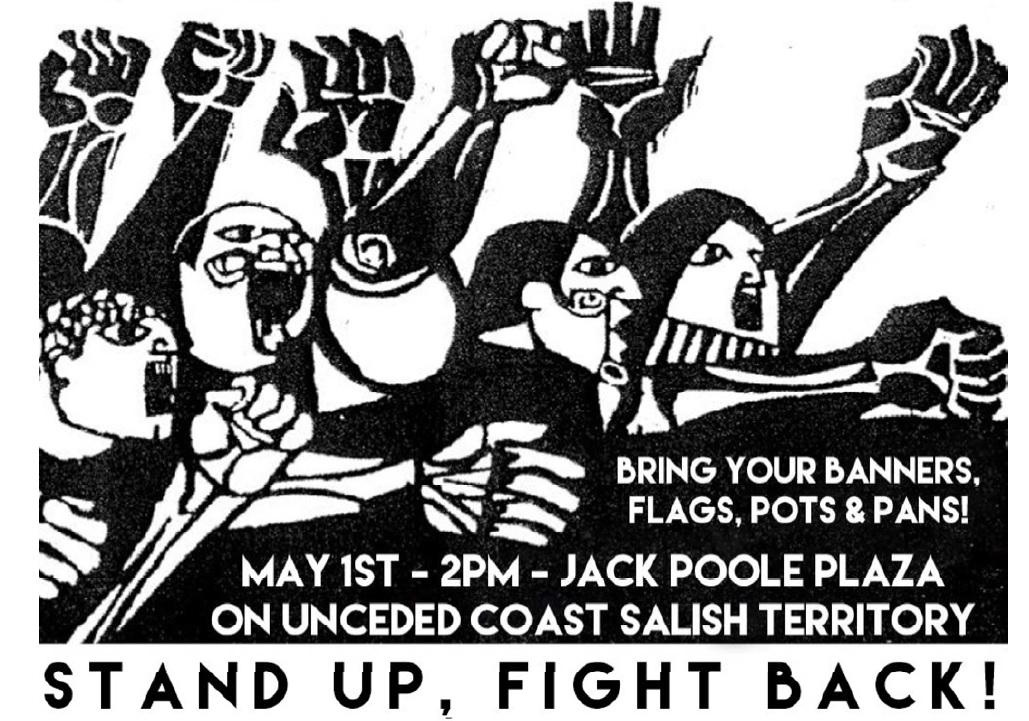 MoveUP, and unions across the world, recognize May 1 as International Workers’ Day.

Although here in Canada we are accustomed to celebrating Labour Day on the first Monday of September, International Workers’ Day is celebrated around the globe and is a public holiday in many countries.

The roots of the International Workers’ Day began at a time when workers fought for an eight-hour work day during a time when 10-to-16 hour workdays, six days a week, was the norm and, as a result of working in unsafe conditions, death and injuries occurred on a regular basis.

International Workers’ Day commemorates the 1886 Haymarket affair in Chicago which took place on May 4. It was a peaceful rally held in support of the general strike for the eight-hour workday which occurred three days prior on May 1 across the United States.

The rally took a tragic turn when a bomb was thrown into the crowd prompting police response which would kill at least four demonstrators and wounded many. Many labour leaders and sympathizers would be arrested and executed in the weeks and months that followed.

International Workers’ Day was formally recognized as an annual event in 1891.

As we remember the past and pay tribute to those who sacrificed their lives so we could enjoy better working conditions, we remember the importance of solidarity as we continue the fight together for labour justice.

MoveUP members in the Lower Mainland are encouraged to attend the International Workers’ Day May Day March & Rally on May 1 beginning at 2 p.m. at Jack Poole Plaza in downtown Vancouver.