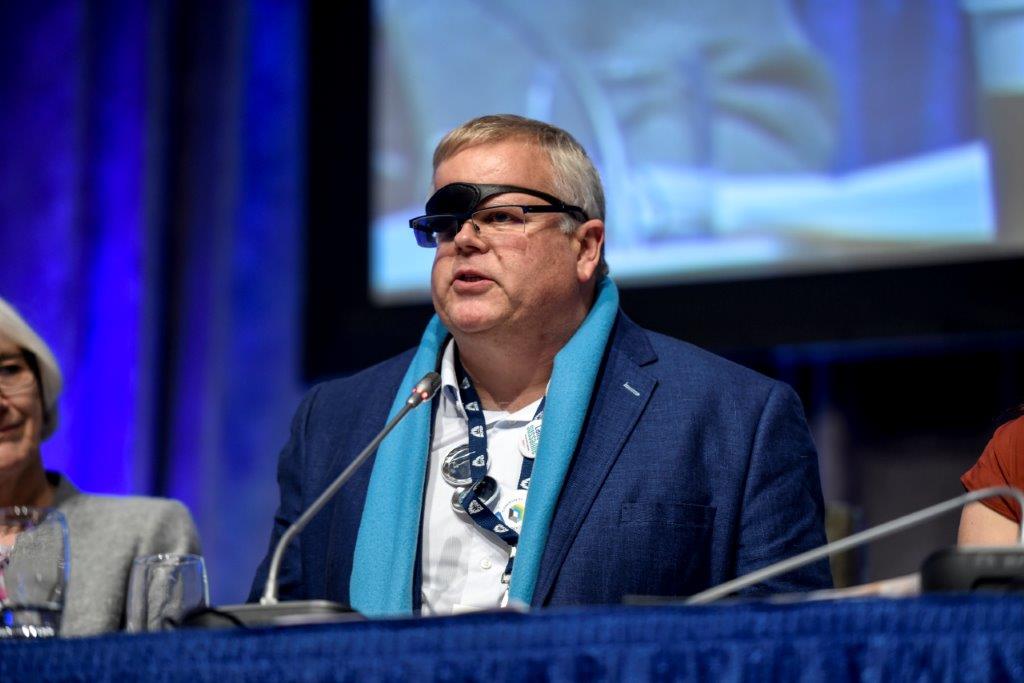 This past weekend, as we celebrated Mother’s Day, I had the opportunity to reflect on the sacrifices made by those who provide care to us.

I thought of the sacrifices my own mother made to raise myself and my siblings, and I thought of the sacrifices my partner has made to care for our three children. Naturally, my thoughts then went to the front-line workers, particularly those in healthcare settings, who are exposing themselves to greater risk than those of us who have the luxury of staying home so we can still have our essential and critical needs met.

And then I witnessed the incredibly selfish, idiotic, and dangerous actions by a small and small-minded group of so-called protesters. I wondered just how low you would need to sink to not only put someone that you care for and who had cared for you in danger, but also putting others in the community in danger as well.

Apparently for those who took part in that sad demonstration last week in front of a hospital, they would risk all that because they demand a haircut. Or maybe they just think that they are so much more important than the rest of us that they will put others’ lives at risk because it is their right to make someone else cook a hamburger for them at a dine-in restaurant. In a word: selfish.

These people deliberately marched to a healthcare facility to flaunt themselves in front of the very workers who are putting themselves and their families at risk to take care of all of us. And by blocking a critical access point to that facility, they put countless of others at risk too.

Those people who ‘marched’ do not speak for British Columbians or anyone else for that matter beyond their own selfish, little circle. Their mothers would be ashamed.