Catching up with Karen 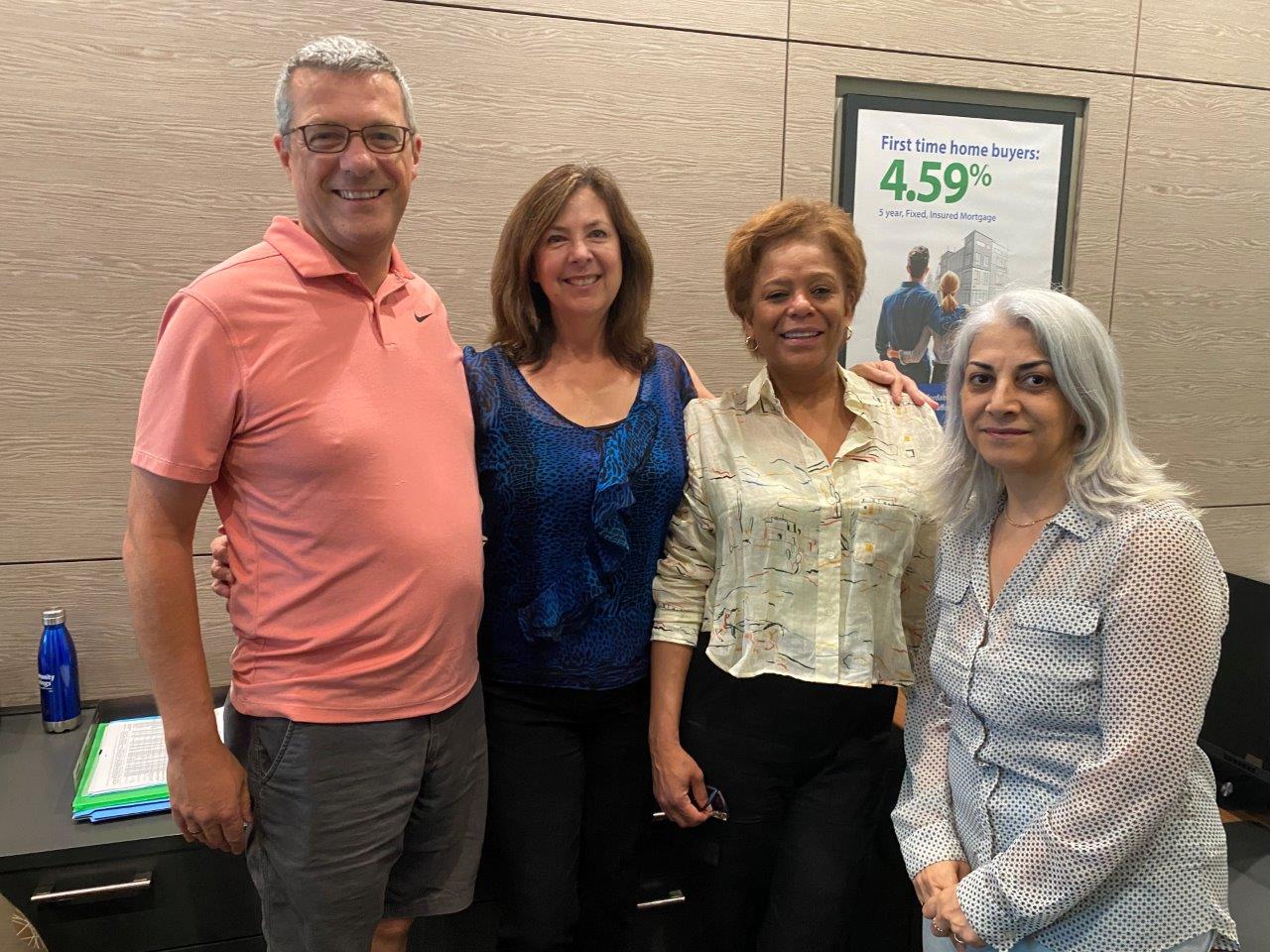 On Friday, September 2, after a 40-year career, Karen Crane walked away from her working career into the sunset on her own terms.

“My husband retired three years ago,” Karen told MoveUP on her second-to-last day on the job. “We’ve got friends and family who have been waiting for us to finish this chapter in our lives so we can join them in the things that they’re doing.”

If Karen’s name sounds familiar, it’s because many MoveUP members were introduced to her and her colleagues back in 2019 during the Westminster Savings strike. She was one of the eight MoveUP members that spent nearly a year on the picket line.

At the time, it was hard for her to picture a storybook ending for her career but, on the eve of her retirement, she remembered that experience very fondly as strange as it may seem.

“It was one of the most amazing experiences,” she recalled. “It sounds really strange, but it was one of the only ever times I’d been on the picket line and with the people I was with, it brought us just so close and really made me understand what a union was all about. I still cannot get over the support that we had.

“The rally down Lougheed Highway still blows my mind. Just the things we did at that time, and we had so much support from people we never knew about before.”

For the past two-and-a-half years, Karen had been working at Community Savings Credit Union at the branch that’s just a stone’s throw from where the picket line had been.

“It was fun to come back to MoveUP,” said Karen about joining Community Savings. “I still have all my MoveUP clothes.

“The last four months I’ve worked with Manijeh and Christine [who were also on the picket line], and it’s just been such a pleasure because we work so well together. We know each other so well.”

The fact that the core issue that led to the strike—saving the pension plan—wasn’t lost on Karen as she gets set to retire. It made her remember just the many benefits that come with being a union member.

“It’s peace of mind,” said Karen. “I’ve been collecting the pension I had from my previous employer, which we had fought so hard to keep. At Community Savings, we have a pension plan that just sort of embellished what I had before. I feel just so grateful that I am able to retire, and the benefits I’ve had in the last two-and-a-half years have been such a plus.”

She says she will be forever grateful for the support that MoveUP provided, not just when it came to the picket line situation but in helping her deal with other workplace matters as well.

“In my personal profession, it helped me immensely,” said Karen. “I can’t even say enough. If it hadn’t had been for the union, I would not be here today in the position I am in. It just would not have happened for me.”

Although she may be retired now, she figures she won’t be a stranger for too long. She had already been approached by Community Savings prior to her last day asking if she would be help come back and offer training to new employees.

Until then, however, she’s going to enjoy the retirement that is well-earned and well-deserved.

“Hawaii owes us a big trip because that’s what got kiboshed in 2020,” said Karen with a laugh. “That was supposed to be my husband’s retirement trip, it’s now mine.”