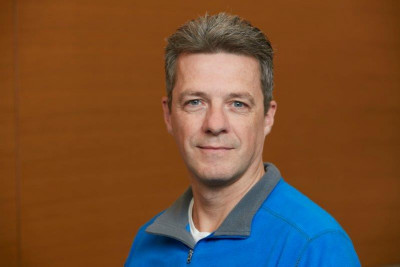 Graeme has a BSc in Computing and holds various post graduate teaching Certifications. He works as an application developer in the systems department for Community Savings and has had the honour of serving on the executive council for several years. Graeme is originally from the UK where he worked as a college and university professor before arriving in Canada where he began work for Fincentric as a corporate trainer. While there, he worked with several credit unions on their banking system conversions. Graeme is excited to represent the interests of members in the Combined Finance-Insurance group. In his spare time he loves to play poker and also works as a soccer referee which keeps him keep fit but also helps him with his conflict resolution skills.

2020 Executive Councillor Election are just around the corner