B.C. Government acts on our insurance concerns regarding employer fleet vehicle use 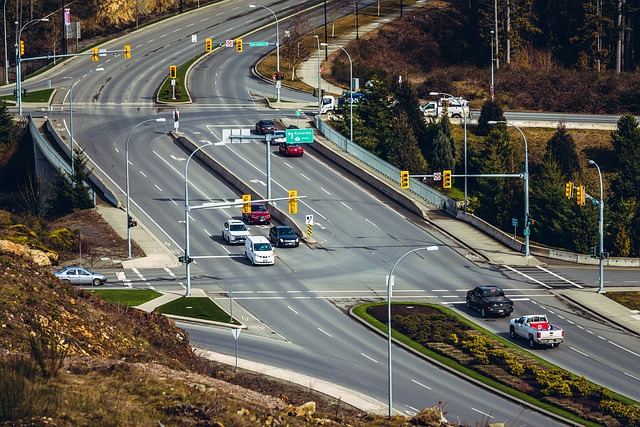 As many of you are aware, beginning on September 1, ICBC will be moving to a driver-based model for calculating premiums. In general, this is a positive step towards modernizing and making our insurance model fair. The change is part of the new Rate Affordability Action Plan that ICBC has been implementing. The goal is to stabilize their finances and ultimately bring rates down.

However, one area of concern that we heard from our members was how this would affect those who drive employer fleet vehicles as a part of their regular work.

It quickly became apparent that this was not just an issue for our members at MoveUP, but an issue for all working people in B.C. who have to drive an employer fleet vehicle to do their job and provide for their family.

Since we have members and officers from ICBC, we could speak with distinct authority not only to ICBC, but to the Attorney General as well about our concerns. We were clear that this fundamental change around employer fleet vehicles could have an adverse effect on working people who must drive employer fleet vehicles to make a living.

We asked both the government and ICBC to take a sober second look at this policy and to make a quick change before people get affected financially. We are pleased to say the government has listened and reacted to our concerns.

The government has agreed not to look into previous at-fault collisions. Instead, only collisions in employer fleet vehicles after January 1, 2020 may have a bearing on an individual’s premiums moving forward. This will be a relief for many working people in B.C. and will give people time to adjust.

Our work is not yet complete. We plan to meet with the Minister to explain why we feel this is not reasonable even in the future. For now, we are pleased that the government has recognized the unintended and immediate consequence on working people that would have occurred and have amended the policy to avoid that.

If you have any questions about this change, please do not hesitate to contact us at outreach@moveuptogether.ca.