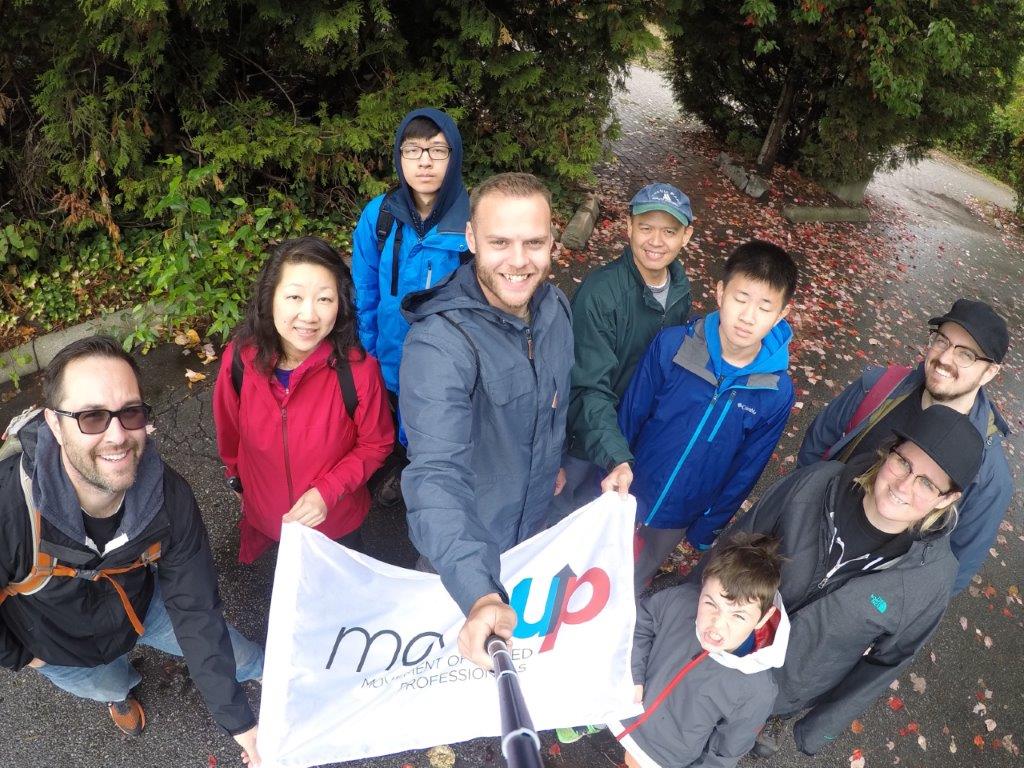 The tour offered the participants an opportunity to learn about all sorts of plants, animals, insects, and the ecosystem that make up the bog.

The bog, itself, and the peat retain a large amount of water and is very acidic. There is very little to no decomposition below the surface due to the stagnant water, the lack of oxygen below the surface, and the tannin, which can actually be used to make leather!

Burns Bog itself is approximately 3,000 hectares. It is the largest urban, undeveloped land mass in North America. It took over 3,000 years to form the bog. However, human beings have destroyed half of it in the past century.