Op-Ed: Making sure you are safe at work 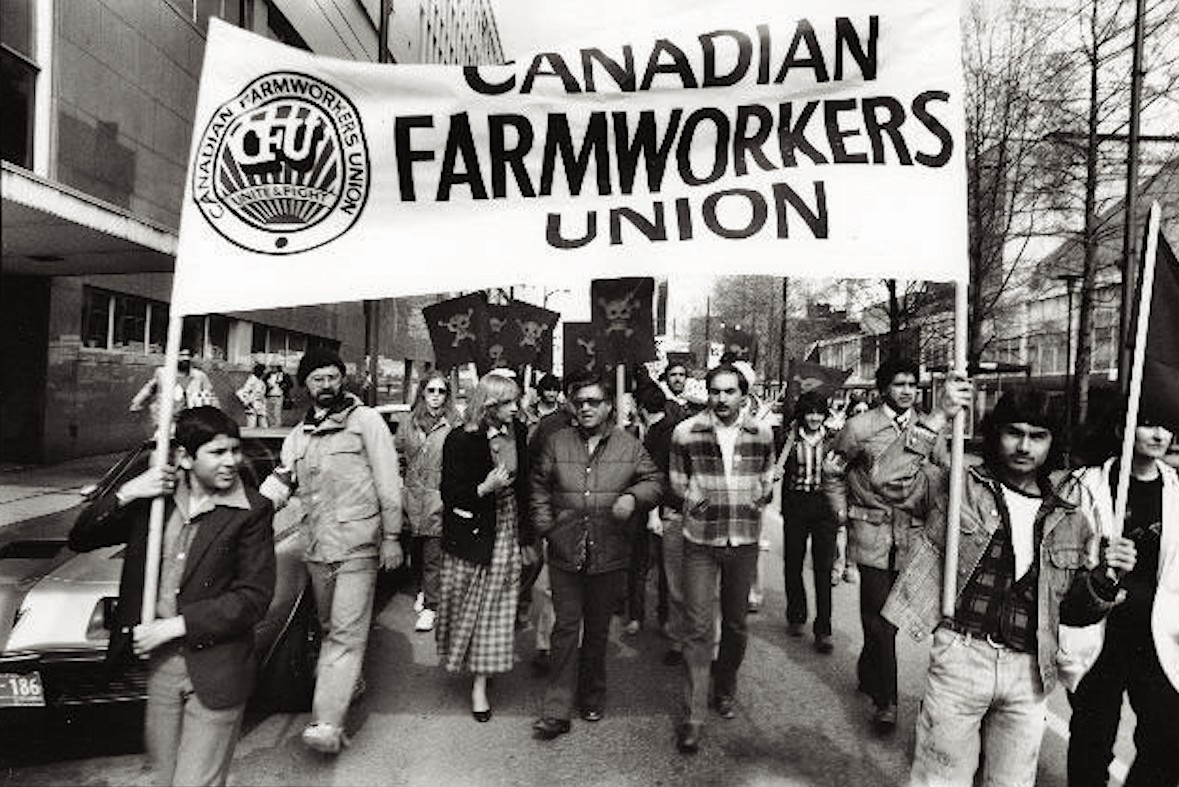 By Raj Chouhan, MLA for Burnaby-Edmonds 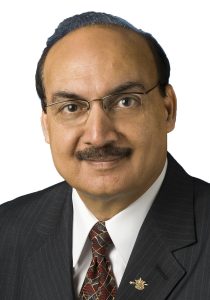 Ensuring the safety of workers was one of the reasons I first became politically active, and it will always be an issue I care about. For decades, farmworkers were left out of any legislated labour protections. Unfortunately it was common for workers to be severely injured or even killed as a result of unsafe working conditions. That’s why I started advocating for farmworkers’ rights and protections.

In the 1990s the BC NDP government brought farm workers under the scope of the Labour Standards Act and the related workplace health and safety regulations. Tragically, many of these protections were eliminated by the BC Liberal government during their 16 years in power starting in 2001, rolling back much of the progress that had been made.

Without careful, robust government protects, the safety of many workers can be jeopardized. That’s why we’re delivering on important and necessary updates to worker protection, compensation and employment standards. These changes are a significant step towards making sure B.C.’s employment standards are applied and enforced evenly, and reflect the evolving needs of workers. We want to make sure everyone comes home safe from the job, and are paid fairly.

The previous BC Liberal government gutted many of the safeguards that were put in place for workers’ rights. From allowing employers to negotiate work days longer than eight hours, to closing half of the Employment Standards Branch offices, the BC Liberals were looking out for their friends at the top, and failed to protect everyday working people.

Most will agree that child labour is an unacceptable practice, so I was shocked when the previous BC Liberal government reduced the legal working age to 12 in 2003, which experts say, frequently put young children into risky workplace situations.

To address safety concerns, and mitigate the possibility of coerced child labour, we’ve raised the age a child may work from 12 to 16, while allowing 14 and 15-year old children to perform only light work that is safe for their health and development. We will also soon be setting restrictions on the type of hazardous work 16- to 18-year-olds may perform. These changes bring B.C. in line with international child employment standards, and will make sure our kids are safe at work.

It was appalling to hear members from the opposition defend child labour, and go as far as suggesting that if we don’t allow young South Asian children to work, they will succumb to gang activity. This kind of rhetoric is offensive, and inexcusable.

Workers and employers rely on employment law to protect their rights — and to reflect their changing needs to ensure workplaces remain fair and efficient. Our legislation looks out for some of the most vulnerable people in the workforce, such as children and temporary foreign workers. The exploitation of anyone working in our province runs against the values of British Columbians. While the BC Liberals allowed employers to willfully ignore and abuse the rights of workers in this province, we are standing up for them so they can make a safe and fair living.