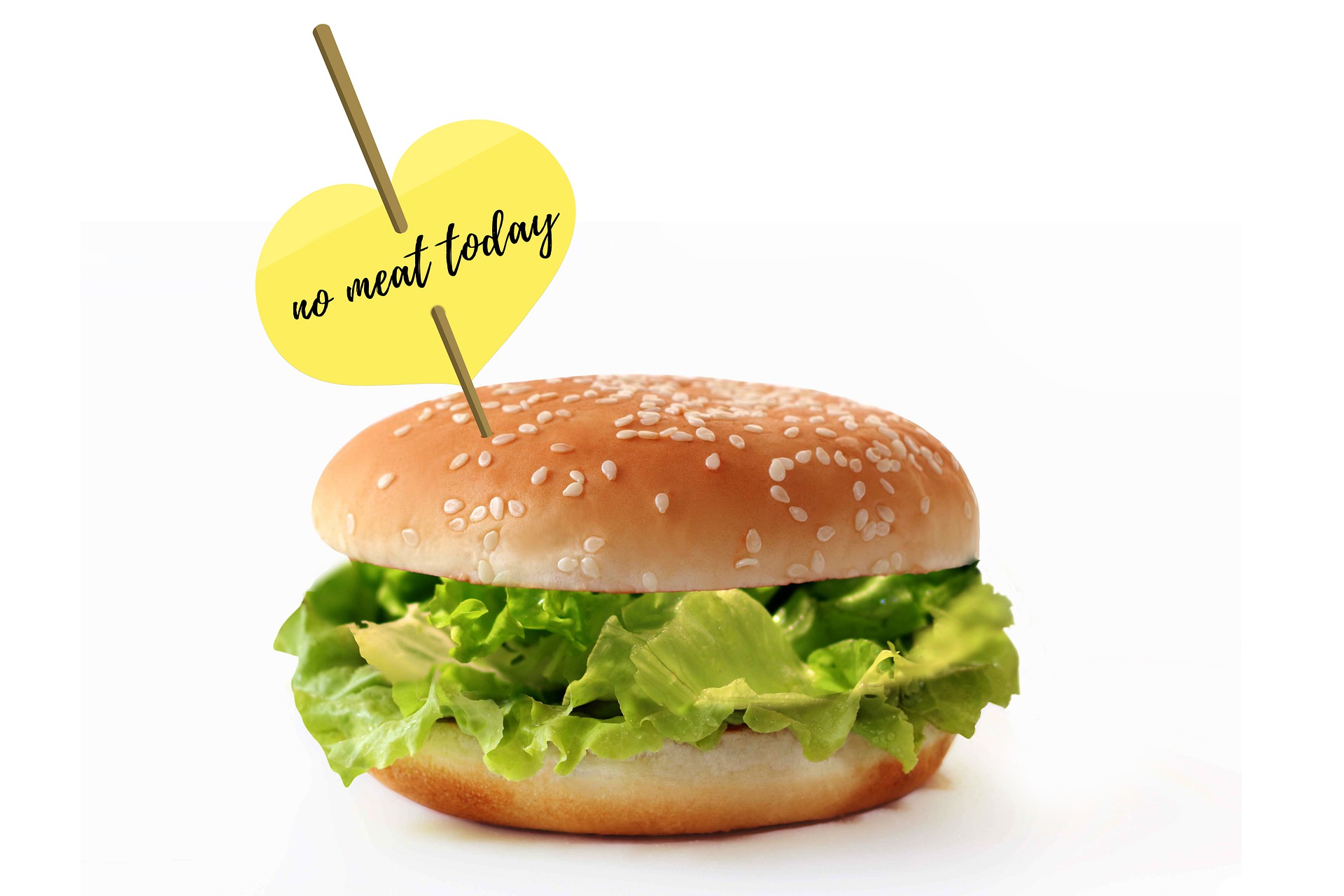 The start of a New Year is a time where many of us strive to challenge ourselves with new resolutions. MoveUP’s Environment Committee wants to challenge you to make ‘Meatless Monday’ one of your New Year’s resolution to improve your health as well as the health of the planet.

Meatless Monday is an international campaign and, as the name suggests, it encourages people to avoid eating meat on Mondays.

Monday is targeted for several reasons. First off, Fridays are already a traditionally meat-free day for many religions including Catholics and Orthodox Christians.

Monday is also typically the start of many of our work weeks. It is a day where we set back into our normal weekly routine and having Meatless Monday can give us a weekly reminder to keep up our healthy habits for the rest of the week.

Meat production has an environmental impact that many of us don’t often think about. Some of the environmental effects associated with meat production including fossil fuel usage, animal methane, effluent waste, and water and land consumption. Meat is obtained through a variety of methods, including organic farming, farming intensive, subsistence agriculture, hunting, and fishing.

The livestock sector is a major stressor on many ecosystems and on the planet as a whole. Globally, it is one of the largest sources of greenhouse gases (GHG) and perhaps the leading source of water pollution. A 2017 study showed animal agriculture’s global methane emissions are 11% higher than previous estimates.

One of the main ways in which the livestock sector contributes to global warming is through deforestation caused by expansion of pastureland and arable land used to grow feed crops.

Animal agriculture is also a significant source of other greenhouse gases. Cattle produce methane, which is a greenhouse gas about 20 times more potent than carbon dioxide. The livestock sector is responsible for about 37% of human-caused methane emissions, and about 65% of human nitrous oxide emissions (mainly from manure) globally.

Committing one day of the week to be meatless can be challenging when you are feeding your family, but a good way to ease into this is to involve the whole family by looking for meatless recipes that everybody will enjoy and will find fun to make and try.