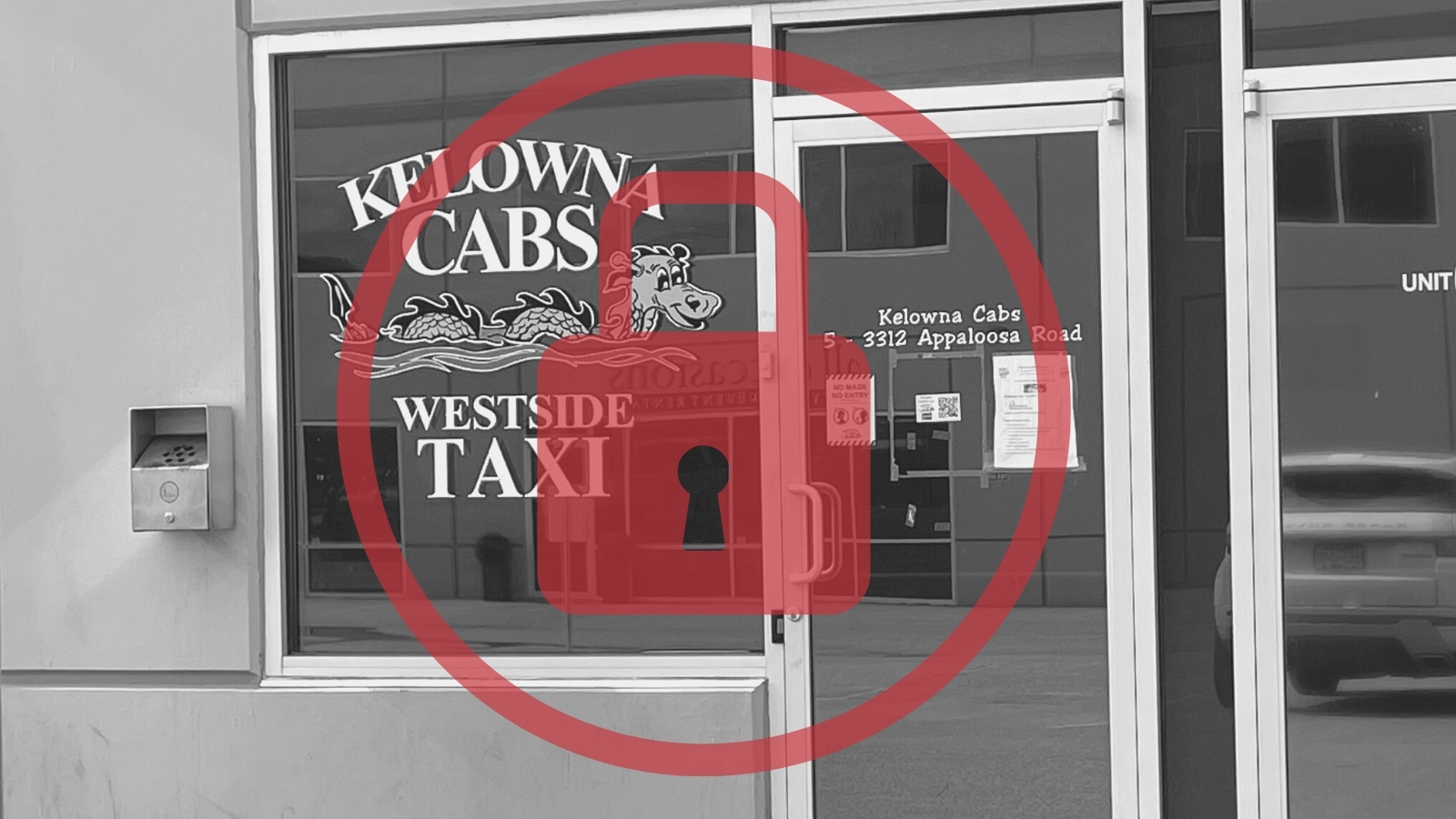 Kelowna Cabs has failed in its attempt to stack the deck against its unionized employees to decertify the union.

“Kelowna Cabs needs to stop playing games with people’s lives. It has become abundantly clear that there is no depth to which Kelowna Cabs is willing to sink to in order to get their way,” said Christy Slusarenko, MoveUP Vice-President. “From the outset, this employer has played dirty tricks to try to get rid of local jobs and local workers. Hurting people in Kelowna by breaking the labour code with deceitful actions is shameful.”

Following an application for decertification, Kelowna Cabs produced an employee list that included the spouse of a shareholder and other ineligible employees. The B.C. Labour Relations Board (LRB) dismissed the decertification application because it was based on a much smaller group of workers than the list of employees Kelowna Cabs said should be included in a vote.

This decision is the latest in a string of cases at Kelowna Cabs where the LRB has stepped in to protect worker rights.

In Case No. 2021-000197, Kelowna Cabs was found to have breached the labour code through engaging in “coercive and intimidating” actions against an employee. In Case No. 2020-000695, Kelowna Cabs was admonished for failing to bargain in good faith and was ordered to reverse their mass layoff notice to employees within the bargaining unit.

“This pattern of behaviour from Kelowna Cabs clearly shows that they have purposely misled not only their own workers but also the people of this community,” said Slusarenko. “We continue to support our members who have been locked out by this callous employer for nearly two months now.

“We have asked to the LRB to end the lockout, let union members go back to work, and order Kelowna Cabs back to the bargaining table because the employer has plainly demonstrated they have no interest in negotiating a fair deal despite what they may be saying publicly.”

MoveUP members have been locked out by Kelowna Cabs since February 26, 2021. Kelowna Cabs have refused all overtures from the union to return to the bargaining table since that time.