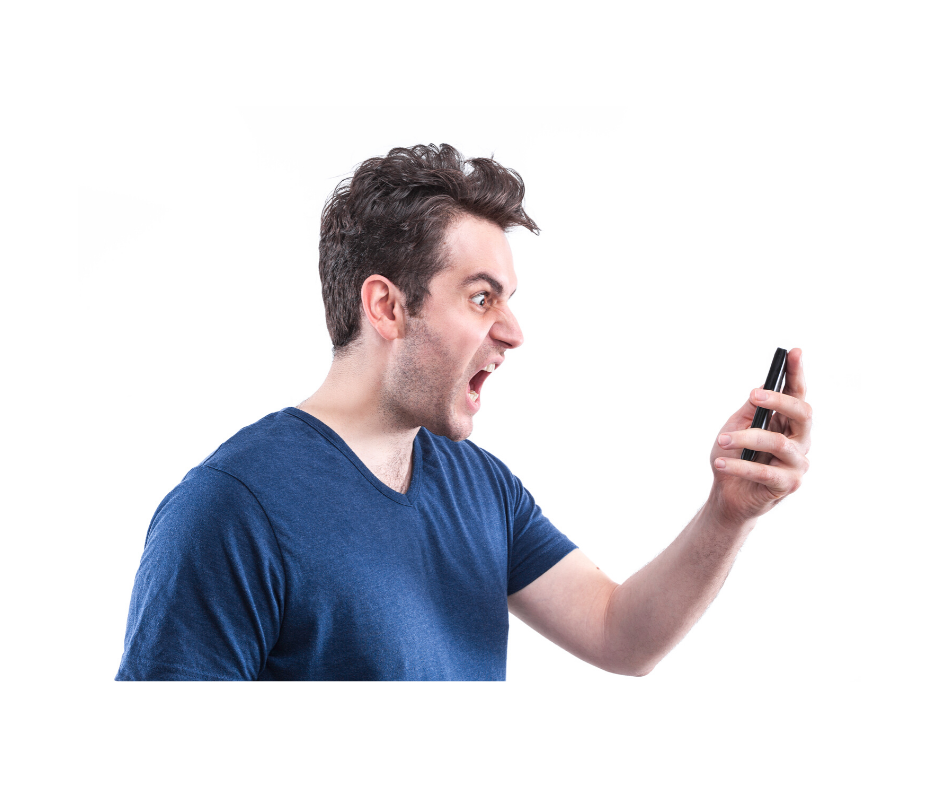 “The holidays can be stressful for people and that often comes out as abuse towards us,” said MoveUP member Sean Bozek, who is a call centre staff member at CMBC. “We get higher volumes of calls during this time of year. when people get frustrated or don’t like what they hear, we get screamed at, we get sworn at, and we get threatened.

“We experienced a lot of that abusive behaviour as well just last month when there was the potential of a transit operators strike. Many people called us asking if the buses would be running and would yell and swear at us because we didn’t have an answer for them.”

“While public support for transit workers over the last couple of months has been terrific, some people misdirect their anger. Holiday stress sometimes results in abuse towards our members who work at call centres because they happen away from public view. It can be very stressful, demoralizing, and offensive,” said Christy Slusarenko, MoveUP’s Vice-President of Combined Units. “We hear similar stories of abusive behavior happening to our members in call centres at ICBC, BCAA, and other places.

“As a union, we want employer action to address abuse towards our members all year round. The public also can play a big role just by being respectful when they are dealing with call centre staff no matter where they work. These workers, like everyone else, deserve to be treated with respect and dignity when they are on the job.”

MoveUP members working at TransLink’s Lost Property Unit also remind transit users that grinches may be operating during the festive season so people should keep a mindful eye on their possessions. If they do lose an item, they can visit the Stadium-Chinatown SkyTrain Station for assistance or go to TransLink’s website and fill out a form.

“We see a much higher rate of items getting turned in around the holidays because people are often out shopping and carrying more than usual,” said Manita Kumar, a MoveUP member working for the Lost Property Unit. “We also want people to remember to only transport safe items. It’s not only cell phones, keys or wallets that our staff will encounter. We also see our fair share of needles, knives, and even guns and that puts our staff, and the public, at risk. We’ve had occasions, as well, where we have been physically threatened.”

MoveUP staff provide services integral to the day-to-day operations at both CMBC and TransLink including administration, scheduling, and training. The bargaining process continues between MoveUP and the two respective transit employers. Both collective agreements expired back on March 31, 2019.