Care for people needs to be priority for car insurance 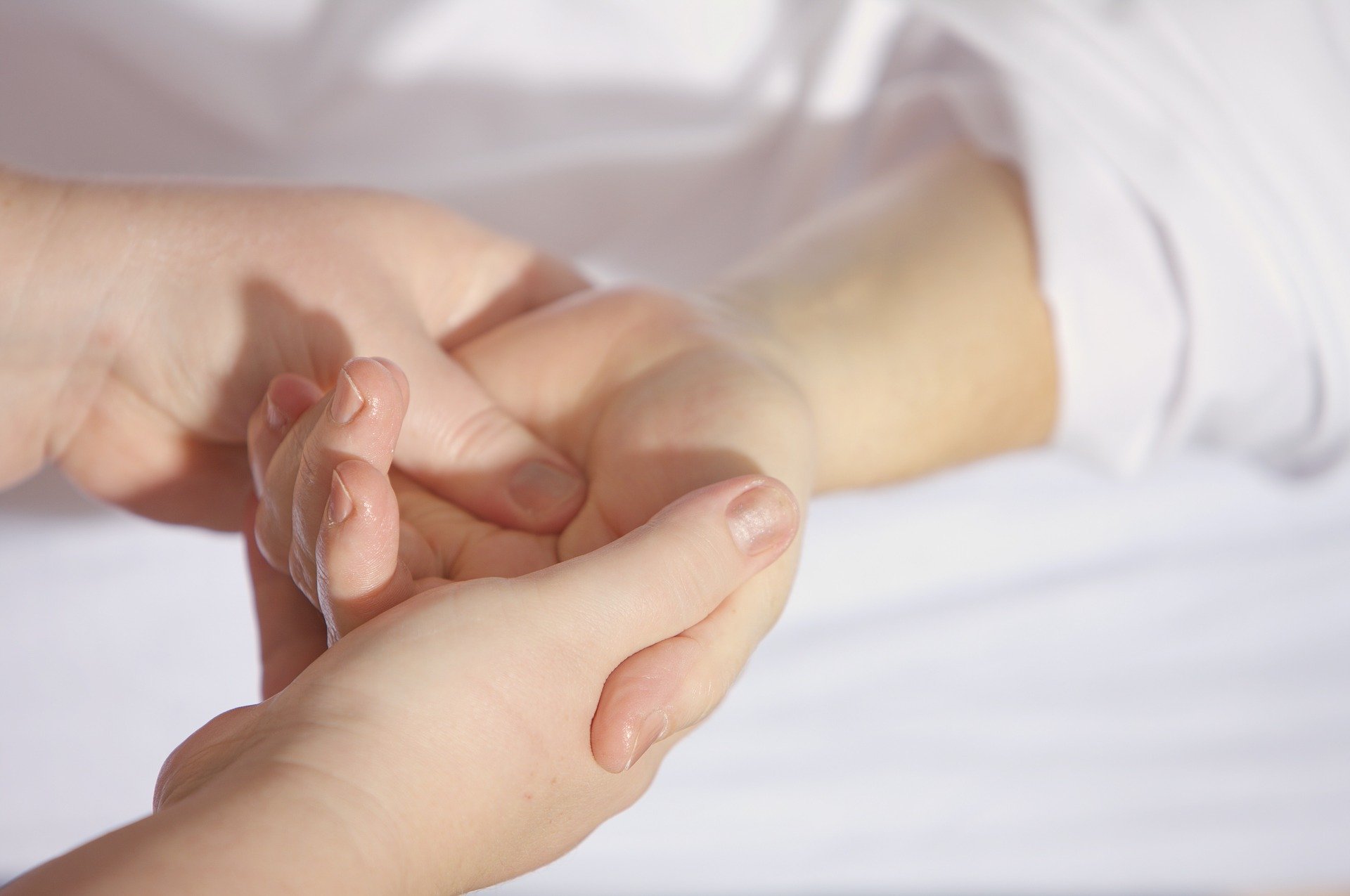 The latest study released by the Insurance Bureau of Canada (IBC) does a tremendous disservice to British Columbians by downplaying the critical need for proper care and coverage after an accident.

Insurance should take care of people.

The report attempts to suggest B.C. and Alberta’s systems are comparable, but the comparisons provided shows the coverage for care in B.C. are significantly greater.

People in B.C. have access to significantly greater amounts for medical coverage and for wage loss coverage. The report also doesn’t talk about the greater types of treatments that are covered in B.C. and the money that is available for those individual treatments, or additional benefits such as homemaking benefits that are included for those unable to do their normal household tasks such as cooking and cleaning.

“If you or any of your family and friends are injured in an accident and can’t go to school, to work, or take care of themselves, the most critical issue is their health and recovery,” said MoveUP Vice-President Annette Toth. “You want, and need, that peace of mind to know you will be taken care of. But what we see across the country are private insurers campaigning to cut these types of benefits and forcing people to pay more just to receive them.

“A better question to ask would be how much would it cost drivers in Alberta to get the same level of care that we get in B.C. My guess is that it would be a whole lot more in a private system. I remind people regularly you get what you pay for so they don’t get fooled by what they sell in Alberta.”

The report also indicates that private insurance companies price their products in such a way to attract particular market segments. It also acknowledges that quotes they collected in Alberta showed significant variation with the difference between the highest and lowest often being several hundred dollars.

This suggests private insurance companies actively adjust their prices to attract certain customers, while discouraging others.

“Your driving record and experience, the type of car you drive, and the traffic considerations in the area you live in and drive around are appropriate considerations to calculate risk,” said Toth. “But, all things being equal, what this shows is private insurance companies have a profit-motive to deny certain people coverage by pricing them out of the market.

“We know that private insurance companies discriminate on non-driving related factors like age, gender, and marital status. In extreme cases, we have heard in other jurisdictions in Canada and the United States that income levels, credit scores, and even race are factors that private car insurance companies look at before they decide if they want your business. It’s discrimination, pure and simple. In B.C., we don’t do that.”

Costs continue to rise in all private car insurance jurisdictions in Canada.

The report and the subsequent press release issued by the IBC contradict one another when referencing the recent removal of the rate cap in Alberta.

The report indicates “the impact of the removal of the cap may not be reflected in the premiums used in the comparisons” while the IBC makes the opposite suggestion in the press release. Obviously, both statements cannot be true.

What is indisputable is that rates are rising substantially in private car insurance jurisdictions across the country while coverage and benefits continue to be cut, leaving drivers and passengers at risk.

“Saskatchewan and Manitoba also have government run auto insurance companies and their rates and coverage remain stable and affordable,” said Toth. “In fact, Manitoba Public Insurance recently applied for an overall rate decrease. That’s why public will always be better.

“People expect reliable coverage that you can count on if you are injured in an accident. That’s what makes fixing our public car insurance system so crucial.”