BC Liberals must answer for ignorance, deliberate attacks on people of British Columbia 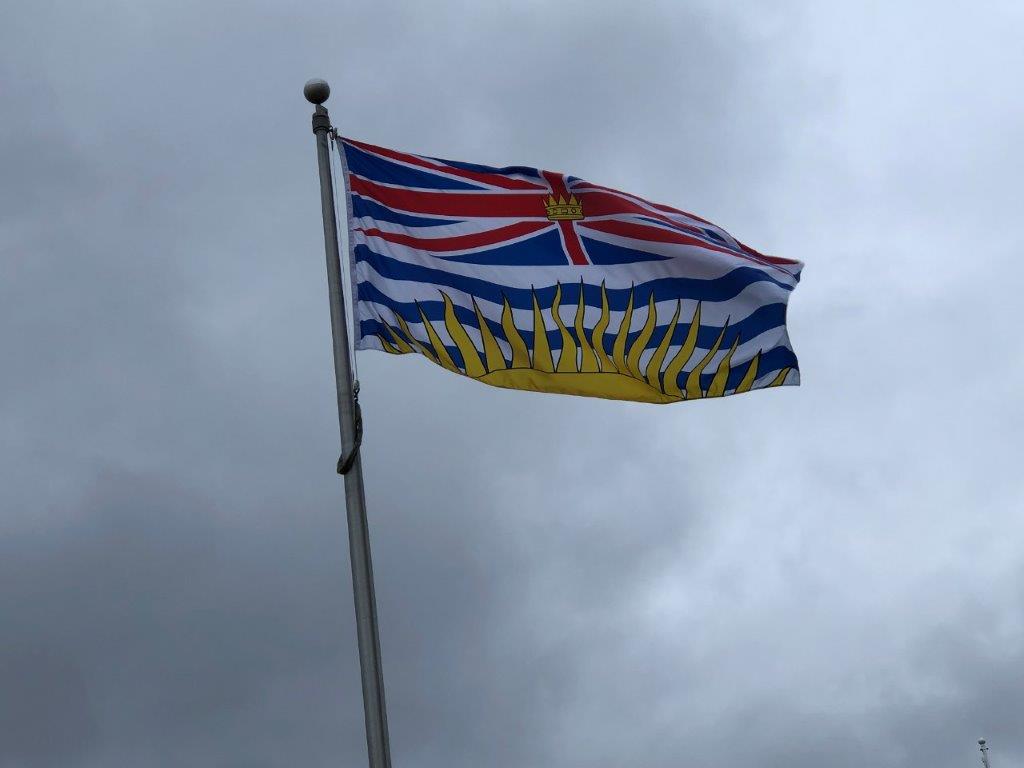 The BC Liberals must be made to answer for their actions during 16 years in government that amount to deliberate attacks on the people of British Columbia, specifically concerning their actions in relation to ICBC and BC Hydro.

With regards to ICBC, it was revealed a year ago that the BC Liberals took an Ernst & Young report that they commissioned and purposely erased sections of the report that warned them about the financial situation at ICBC.

“Is it incompetence or it something much more malicious? British Columbians have a right to know,” said MoveUP President David Black. “No one has taken the BC Liberals to task for taking money that rightfully belongs to the people of British Columbia out of ICBC. Are they that foolish that they could not foresee what taking an insurance company’s fund would do to rates? This is pretty basic common sense.”

As it relates to last Wednesday’s revelation of the then-BC Liberal government forcing BC Hydro to purchase unnecessary power from independent power producers (IPPs) that is now set to cost the people of this province an additional $200 a year for the next 20 years, President Black is also questioning why so many warning bells were ignored.

“Our union warned about the potential effect of this way back in 2007,” said Black. “We commissioned an independent research that showed the government of the day that their energy plan was a policy of not only buying too much power, but they were buying at extremely high premiums and selling low.

“We told them they exaggerated the need for new power supply in the province, that they encouraged the development of high-cost, relatively low-value power sources, and they significantly undermined conservation efforts. This was more than a decade ago. Now they want to try and fool us all again saying they did it for the environment when many IPPs threaten salmon streams and drive up energy costs for people in B.C..”

If the BC Liberals cannot answer for their deliberate ignorance and their harmful actions, then the people of British Columbia need to question why this party should have any relevance moving forward.

“I don’t know how anybody can take this party seriously anymore,” said Black. “How can we trust any of their ideas or their suggestions? How can we sit back and say we can accept the risk of any of their proposals considering their track record of decision-making and what it has cost the people of this province other than their well-off and well-connected friends?

“For our democracy to be strong, we need an opposition party that is functional, responsible, and intelligent. We don’t have that now. That doesn’t do anybody any good.”