A message on Canada Day from MoveUP 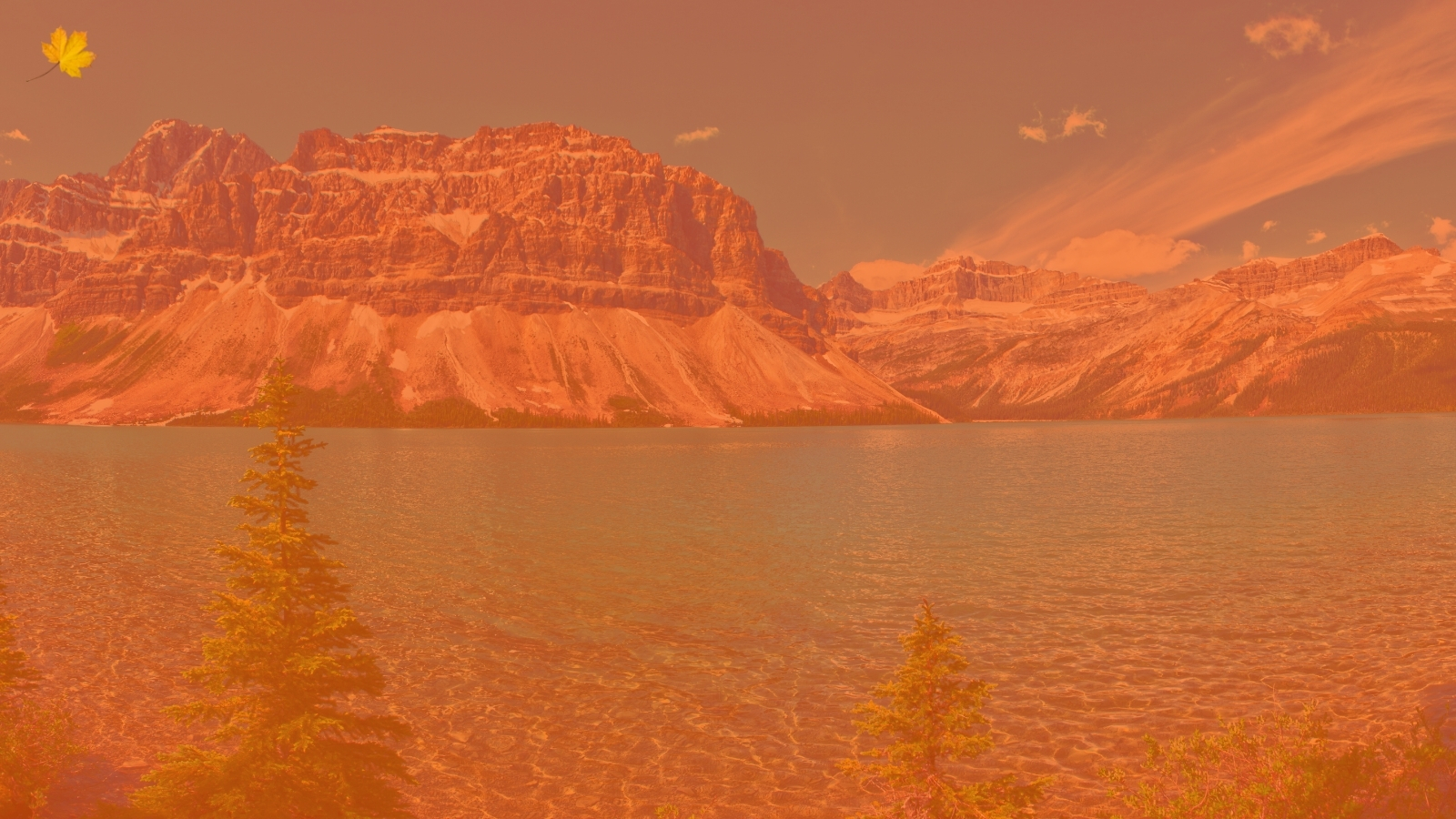 For many of us, Canada Day serves as the unofficial kickoff to summer and the season of spending time with family and friends.

For those of us particularly in BC, we have reason for optimism as our province’s recent efforts to bring down COVID-19 cases means that being with family and friends to celebrate can be possible for the first time in a long time. This is thanks not only to the efforts of our public health officials, but the majority of British Columbians who have followed safety guidelines and have also gone out to get their vaccinations to help us bring us a step closer to recovery.

Canada Day, however, is also a day of reflection. And this year, that reflection is needed more than ever. The discovery of the remains of 215 children by the Tk’emlúps te Secwépemc First Nation on the grounds of the former Kamloops Indian Residential School, and the discoveries by other First Nations groups that have been made since with sadly more to come, is a harsh reminder that our country carries with it a dark history of abuse, violence and mistreatment of Indigenous peoples. To put it bluntly, it is genocide and, to this day, it prevails.

As Canadians, we should not be surprised by what has been discovered and what is still to come. We know this abuse happened. The 2015 Truth & Reconciliation Commission (TRC) investigated and received testimony about thousands more that remain unaccounted for. We can never have real reconciliation until the full truth of what happened is revealed.

Indigenous people, particularly women, continue to be overrepresented in our criminal justice system both as victims but also as accused or convicts.

We cannot simply just “move on” especially with our present practices building off and perpetuating this history. In order for us to move on, we must know the truth of everything that took place no matter how horrific. We need to ensure those people responsible must be held accountable, and those currently in positions of power must ensure that the truth is made transparent, and reconciliation guides all decisions and policies moving forward.

As a union, some of the immediate actions that we plan to take include calling on all levels of government to release any and all records pertaining to Indian Residential Schools to the appropriate First Nations authorities, and calling on the government of Canada to immediately drop their court battle against Indigenous children and survivors of the Indian Residential School system.

As individuals, you can help lend your voice by supporting campaigns such as the Canadian Labour Congress’ letter writing campaign calling for justice for Indigenous peoples. We hope you also take time to look back on the TRC’s 94 Calls to Action , the Calls to Justice in the Final Report of the National Inquiry into Missing and Murdered Indigenous Women and Girls, and reflecting on BC’s history of racism.

We wish all of you a safe, enjoyable and reflective Canada Day.