Victory at TST-CF Express! Expanding our bargaining unit across the country 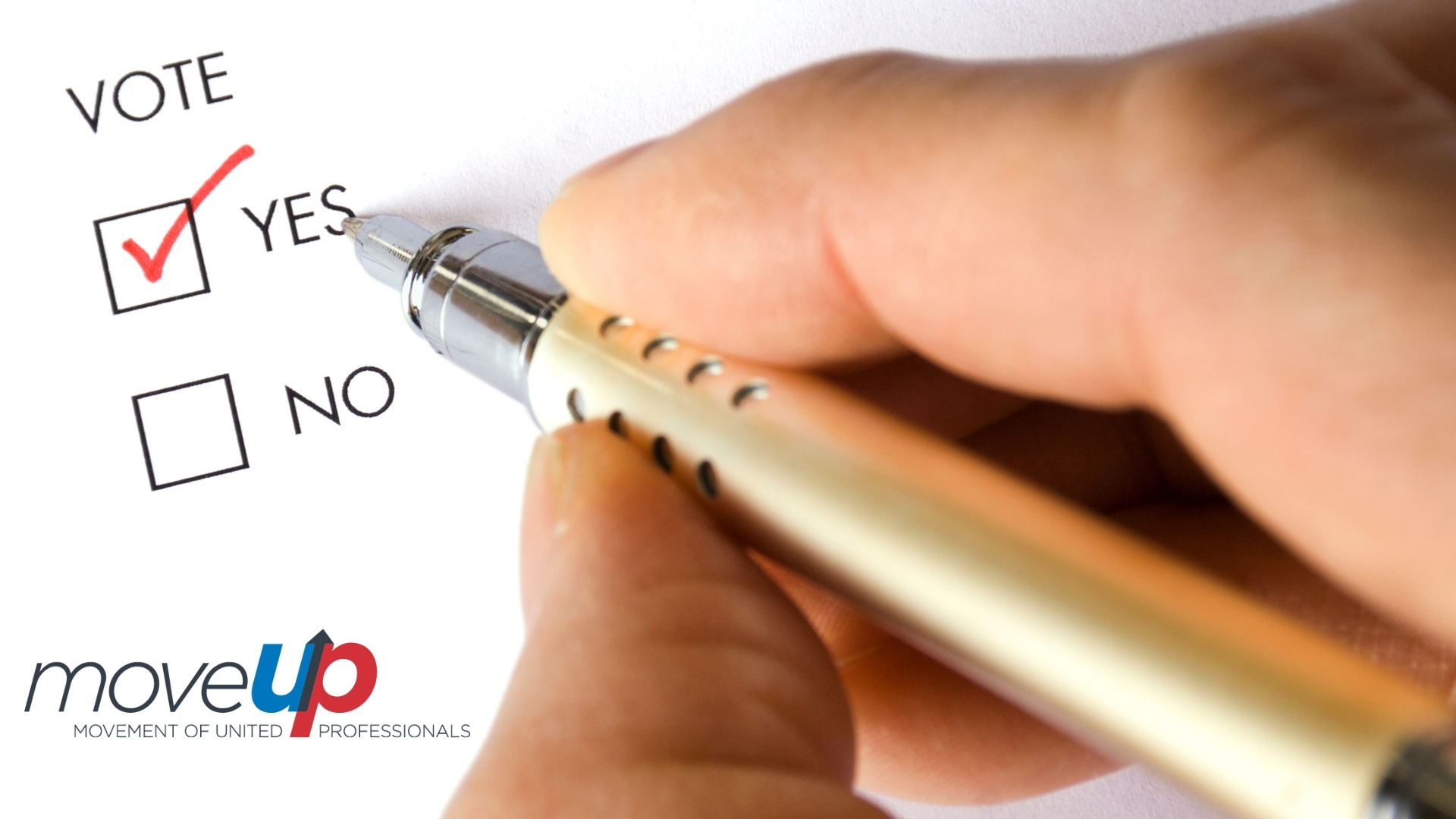 MoveUP union organizer Mike Novak considers himself as being a pretty popular guy, but even he can’t remember a time when he was in as much demand as he was for the first six months of 2021.

“My phone would be beeping non-stop all day,” said Mike. “There would be times when my entire day would just be spent talking to people or responding back to text messages.” 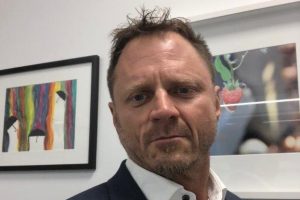 Mike’s newfound, and sudden, popularity was directly linked to an internal organizing campaign that was happening at MoveUP involving members from our TST-CF Express (formerly known as Canadian Freightways) bargaining unit.

In 2020, Canadian Freightways merged with TST Overland Express creating TST-CF Express. This merger also resulted in mixing of union members, represented by MoveUP, and non-union members now doing the same work albeit at different office locations across Canada, including Ontario and Quebec.

If no action was taken by our union, it would be easy for our bargaining unit to become diluted with the employer choosing to move our union jobs to their non-union work locations and slowly erode our bargaining unit. While that was a major threat, there was also an opportunity which our union quickly identified.

“When we began to compare what our members were making and the benefits we negotiated for them, versus what the non-union members were getting to do the same job, it became apparent to us that if those non-union members realized this they would understand the value of becoming part of our movement,” explained Mike. “That was when we kicked into organizing mode.”

It was not as simple as it sounded, however. This employer had traditionally made it difficult for us to connect even with existing members, barring our union from even emailing members through their work addresses. At the same time, while all union organizers consider a good ground game as their bread and butter, the restrictions on travel and gatherings due to the COVID-19 pandemic made connecting with prospective members face-to-face nearly impossible especially with many workers working from home and on the other side of the country.

“We had to get creative and leave no stones unturned,” said Mike. “From social media advertising, holding telephone townhalls, and of course those constant phone calls and text messages with supporters, we did it all to pull the vote.”

An additional wrinkle was that while the campaign started back in January, it took until mid-May before the vote finally occurred. From there, it took several weeks before the votes were counted leaving many members and non-members alike nervously waiting to hear the outcome.

In the end, however, the votes spoke for themselves with 30 of the 47 votes cast in support of the union.

“I can’t say enough about the work that our organizing department did throughout this campaign to connect with as many workers as they possibly could, even though they’re responsible for keeping me up late at night with all those phone calls,” joked Mike. “But ultimately, this victory is really all about the workers. They were the ones who took the time to engage with us. They helped spread the word to their colleagues and helped spread the word to other non-union members as well. We would have not won this vote if it weren’t for the workers and their direct activism.

“In the end, I would have lost a lot more sleep if I felt we did not do everything in our power to help our members and these workers. I’m happy to take as many phone calls or answer as many texts as needed if it means we help our members make big strides and win big victories. I sleep much better now after this big win for our union.”

MoveUP welcomes our newest members from TST-CF Express to our union!