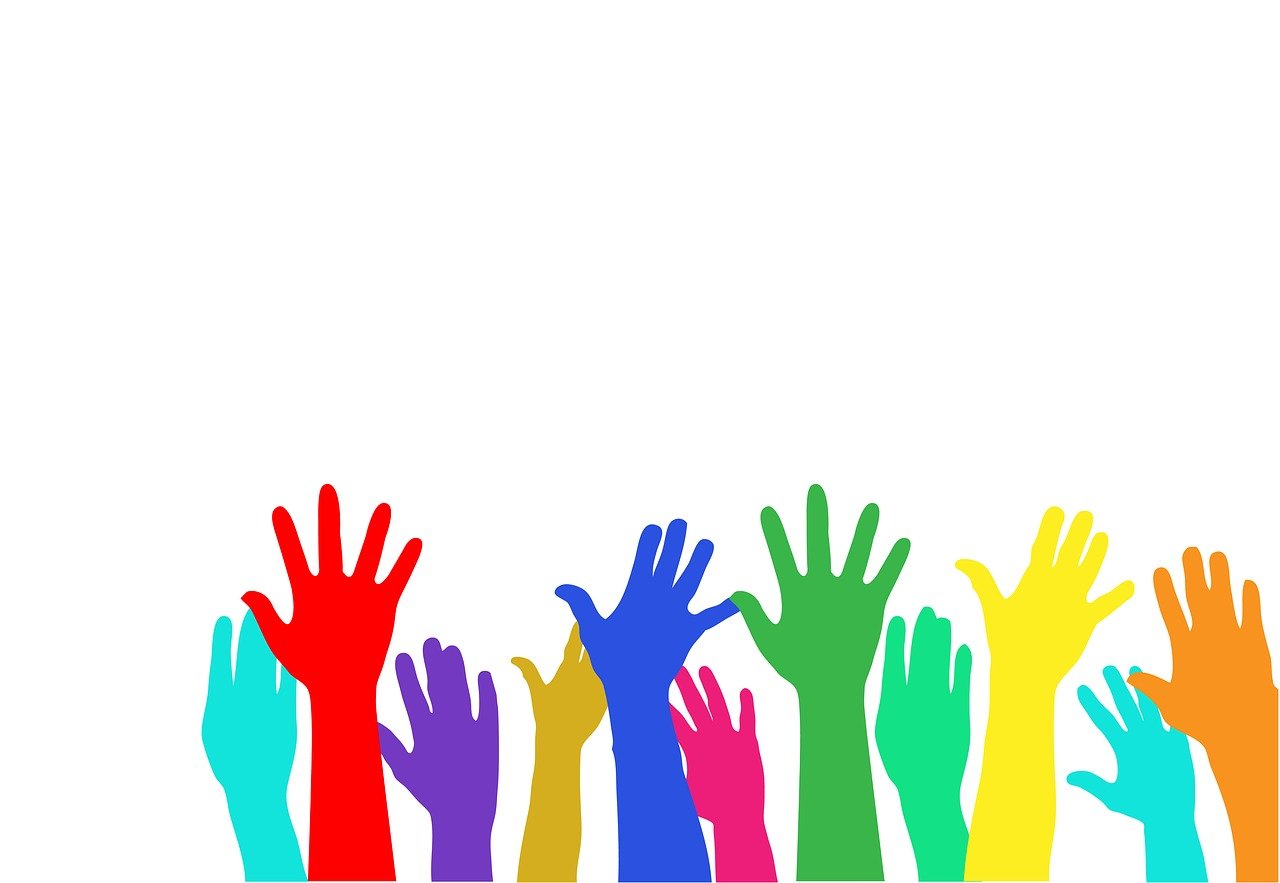 On Monday, March 1, MoveUP’s Executive Councillor voted in favour of a motion for our union to officially endorse the campaign to lower the voting age to 16 in British Columbia.

At 16, Canadians can drive, pay taxes, join the military, and get married. They are also at the age where they are heavily involved in our school system. We all have a right to have our voice heard on issues that affect us, but 16-year-olds are denied that opportunity.

Our country, like many others, have had a sordid history when it comes to denying individuals the right to vote for arbitrary reasons, be it age, gender, or the colour of their skin.

What we known is that teenagers have been a major driving force in bringing to the spotlight major issues and leading the charge for change in so many ways, including climate change, Indigenous rights, and students’ rights.

We also know that countries that have lowered their voting age to 16 have seen an increased voter turnout, which only helps to strengthen democracy. It has also been shown that first time voters who have social and educational supports – such as while still attending school – will lead them to be more likely to vote again, and make a stronger connection between civic duty and voting.

For these reasons, our union is proud to join the call to lower the voting age in B.C. to 16.

For more information and to sign a petition to call on all B.C. political parties to commit to lowering the voting age to 16, please click here.